Ya know, not too long ago, a professor told me a funny but oh so very true joke one day about this topic. "This generation is the one and only generation that I have seen that will willingly wash their mouths out with soap!" 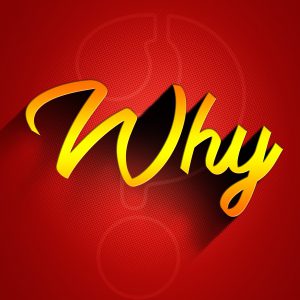 So those little Tide Pod thingies that have those brightly colored detergents packed in a small convenient plastic wrapping are meant for washing clothes right? NOPE!!! Apparently, they were made for afternoon snacking; a small side snack to compliment a ham sandwich or a PB&J. This is what I assume is what's going through the minds of every other teen and adult that has popped on of these little sacks of soap in their mouths.

The Tide Pod challenge is yet another viral, trendy, and quite frankly, stupid challenge like the cayenne pepper or cinnamon challenge that has swept our nation and has many individuals thinking that it's a capital idea to put Tide Pods into their mouths, bite down, and blissfully watch the goo ooze out or swallow it. There is no certainty of where the challenge came from or who came up with it. And I'm sure whoever is responsible for starting this challenge wouldn't want to be outted or come out as the innivator due to all the people taking trips to the emergency room after taking this challenge. OH YEAH!! The reason why this challenge is so stupid (seeing that it's no longer obvious) is that it is DANGEROUS! According to the American Association of Poison Control Center, in 2018, 86 cases of laundry pod consumptions were reported. Each person that has been sent to the hospital has either aspirated on the liquid due to inhaling it into their lungs, 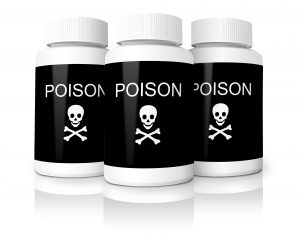 had become violently ill from ingesting it, has had a negative change in blood pressure and heart rate, lost consciousness, or have had seizures. Other cases have also reported severe chemical burns in the mouth and throat due to the corrosive ingredients common in detergents.

Oddly enough despite all these reports and the fact that NO ONE SHOULD BE PUTTING DETERGENT PODS IN THEIR MOUTHS, people are still going ahead with this challenge. This has become so apparent that many grocery stores like Walmart and Walgreens have locked up the cleaning pods in security plastic blocks or behind locked glass doors. The fact that this challenge has gone so far that retailers have to go to these extremes for the safety of customers when they didn't even have to before, is mind boggling. There is already a warning on detergent pod packagings for children to not consume them. But now, that there are people who are plenty old enough to know better than to eat the pods are actually eating them, it's become imparative that the laundry detergent has to be locked down. Little kids and babies may want to eat the pods because they're small, shiny, and brightly colored, resembling some kind of gushy candy but older people (as I've said before) know better. Anyone who does this challenge not only risk horrible long term injuries, they're risking death.

Tip of the week: If one day you find yourself a victim of boredom and stupidity and think about doing this challenge, JUST DON'T!! But, if you witness someone doing it because they didn't read this article or several others that warn against this challenge, dial The American Association of Poison Control at 800-222-1222.