by Morwa Nandy
in Inspiration 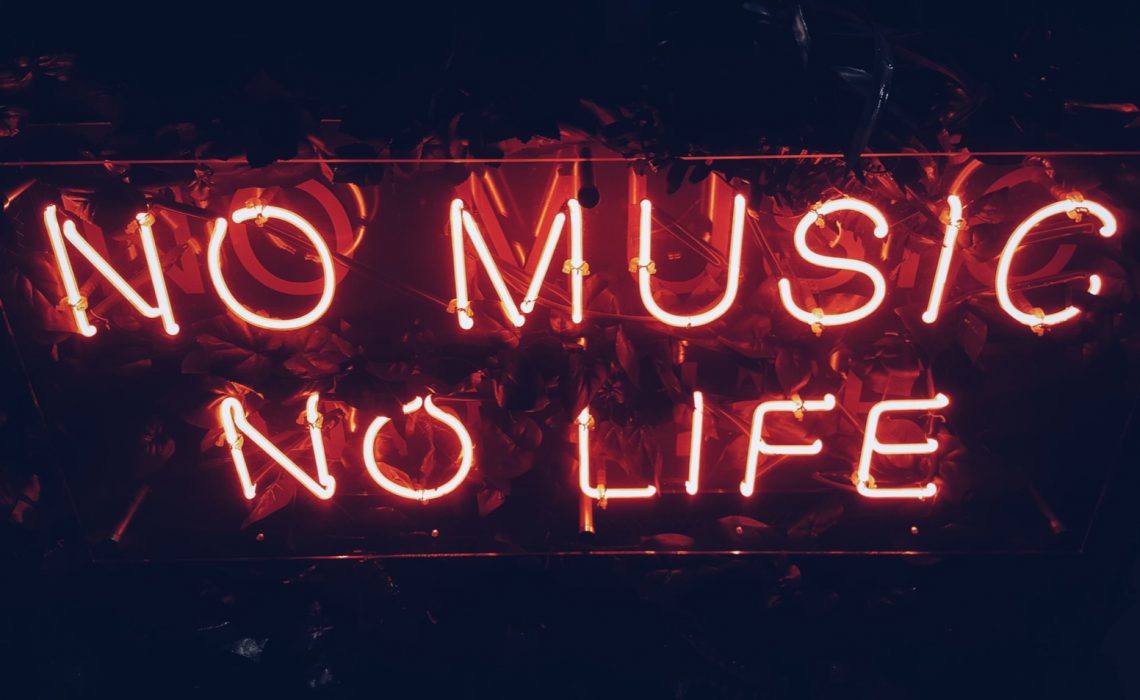 Today marks the end of International Students Week and in honor of that, I decided to make a playlist of music from all around the world. This is a mix of English, Swahili, Korean, Japanese, Portuguese, and Spanish. I hope that this will allow people to listen to music that they may not be used to hearing on the radio and if you can find one song or artist you like, then YAY!!!

P.S. suggestions are welcome and appreciated.

Starting of at number 10 we have, “No Answer” by G.Soul

Next up with “Awa Love” by Johnny Drille

“Special Somebody” by Sauti Sol

“Guard You” by MIYAVI

“CHANGE UP” by SEVENTEEN

“Beside Me” by DAVICHI

“What Is Love” by V Bozeman

“I Want You” by Luke James

“THAT XX” by G-DRAGON

“WAR IS LOVE” by Bobby Andonov

“FXXX IT” by BIGBANG

“Story of a Short Kid” by haha

We’re excited and proud at CCBC to be a finalist