How To Choose A Major

by Kat
in Inspiration, Perspectives

Life is all about choices. We’ve heard that time and time again. If you’ve chosen the path oh higher education, it’s a smart move on your part. Some people have their heart’s set at a very young age on what they plan to do with themselves, and some go with the flow. Some others have a change of heart, and some never thought they’d make it to the point where they have to figure it out. Choosing a major is not an easy feat by any means. I could write a blog post about how you can go about choosing your major just like many have done before me, but in my journey of trials and tribulations with choosing majors, It’s been more conducive for me to figure how to NOT choose a major, so that’s what I want to focus on today.

Just to set the background, back in high school I was far from a perfect student. In fact, I graduated from high school with a 1.6 gpa (compared to my 3.8 through various STEM/Health majors today). Almost every teacher I ever had (with an exception of an incredible french teacher I had junior year) came to the conclusion that I was not intelligent, that I had no potential in higher education and beyond, and that I was nuisance, and at the time, I agreed. I never thought about college. I never thought about my future. I was focused in the now, and I don’t want to say it bit me back hard, but we live and we learn. Once I entered the world of college, I didn’t even have the slightest idea as to what to major in. My first major was Forensic Science, because I binge watched the whole collection of Forensic Files on Netflix a couple weeks before school started. So, with that in mind, let me get started.

DON’T PICK A MAJOR FROM JUST WATCHING A TV SHOW

This one is meant to be funny guys. People can actually pick a major from a tv show under some circumstances. I actually went a whole semester and a half into it before I jumped ship on that major. I realized that it was interesting and super cool to watch, but ultimately not the same experience in real life. I guess a better header for this is more along the lines of, “DON’T PICK SOMETHING YOU HAVEN’T FIGURED OUT ITS TRUE REAL LIFE ENVIRONMENT TO”. I also am a firm believer in internships and real life applications. Your experience learning about your major in college may be very different from what’s going to be going on when you succeed in getting a career. Make sure you have an idea of what it’s really all about. I think this sole reason is why I went through many majors, like when I wanted to be a veterinarian and I got a job at an animal hospital, and then realized I did  NOT want to be a veterinarian.

DON’T PICK A MAJOR FOR ITS SALARY OVER A PASSION

I see this more often in the STEM field than anywhere else. A lot of people will choose majors they have no interest in, simply because it’ll make them a lot of money when they get a career in said field. If at this point in your life, you have no discernible passions, why not? Some will figure things out along the journey. If you have a passion in a major that doesn’t make a lot of money, who cares? Money can certainly buy happiness, but what I’ve learned over time is that it doesn’t buy you the same quality and level of happiness that a passion will. Don’t be afraid to take that risk for your satisfaction in life. It’s short, so live it. 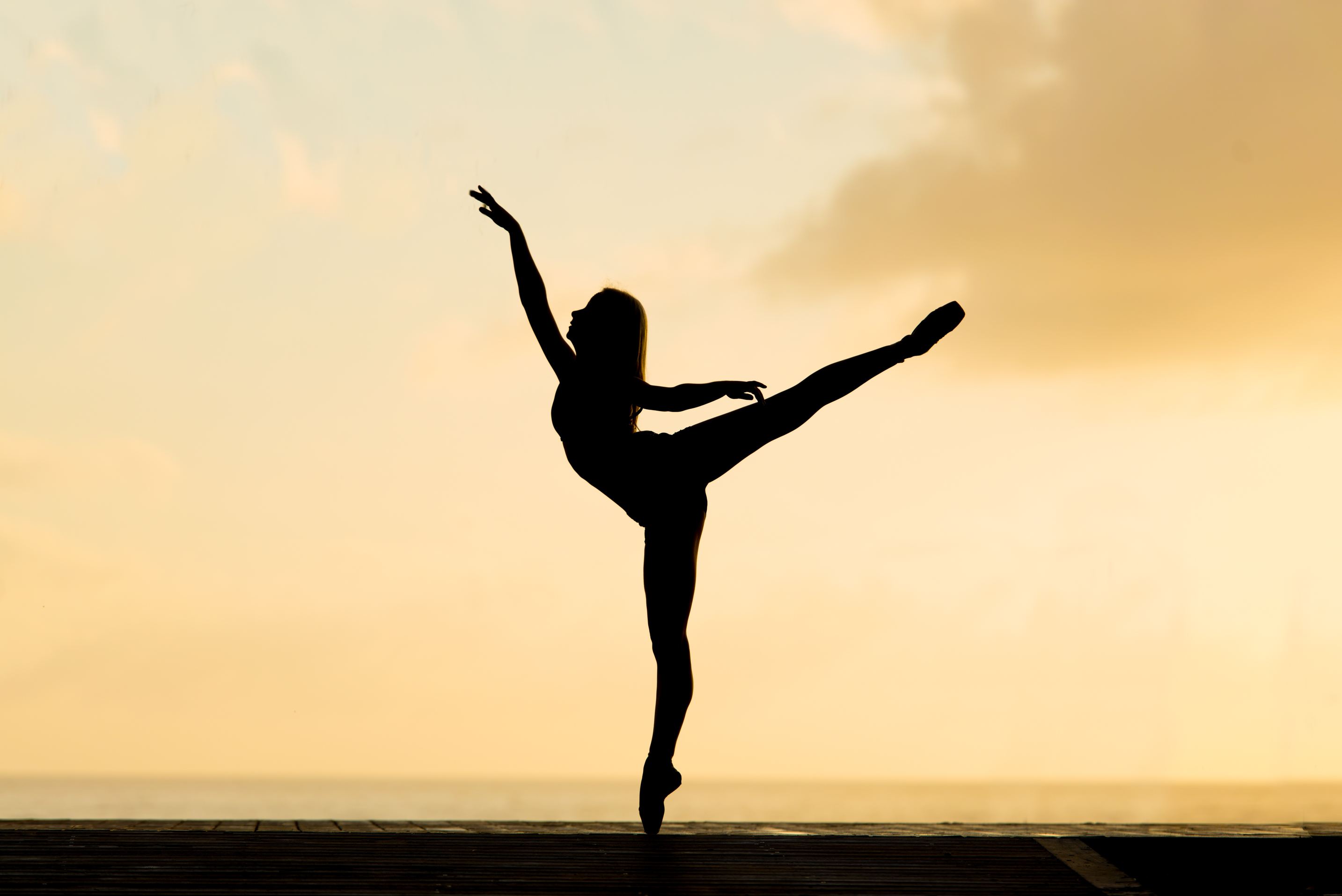 There’s an inspiring old colleague of mine that ended up graduating from a university with a Bachelors in Dance. She’s living life with few regrets, one of them not being her degree. Or, how about one of my old bosses at a museum I once volunteered with. Her major was art history in college (she changed her major several times too). After her Masters, she spent a great deal of her life traveling/living around the world, working in different museums, assisting with the creation of documentaries all over Europe with BBC, and she’s more than happy with the way things played out in her life.

DON’T THINK THAT YOU HAVE TO KNOW NOW

Let me tell you the story of my tutor for Calculus and Physics, who is also an Engineer. He just graduated from a prestigious university entering in as a Jack Kent Cooke Scholar in his early thirties. When I got frustrated with the way things were going in my life in one session, he opened up about his. He had barely made it through high school, and thought that math and science were just pure abominations. For 8 years after high school, he lived his life as he pleased, until one night. He turned the TV on (look at me contradicting myself) and an episode of Through The Wormhole was playing, so he gave it a chance and watched it, and it changed his life. He was so astounded with how math could essentially solve so many of life’s great mysteries. At 26, this gentleman started off by buying books of basic algebra/science/astronomy to pick up where he left off, and his newfound passion turned into him putting himself through community college for it, and just taking off from there.

Happy to play a role in helping BCPS students earn

Do you have your tickets yet? The CCBC Alumni Asso

It can be hard opening up about our #mentalhealth,

Now is the time to register for Fall! See what you