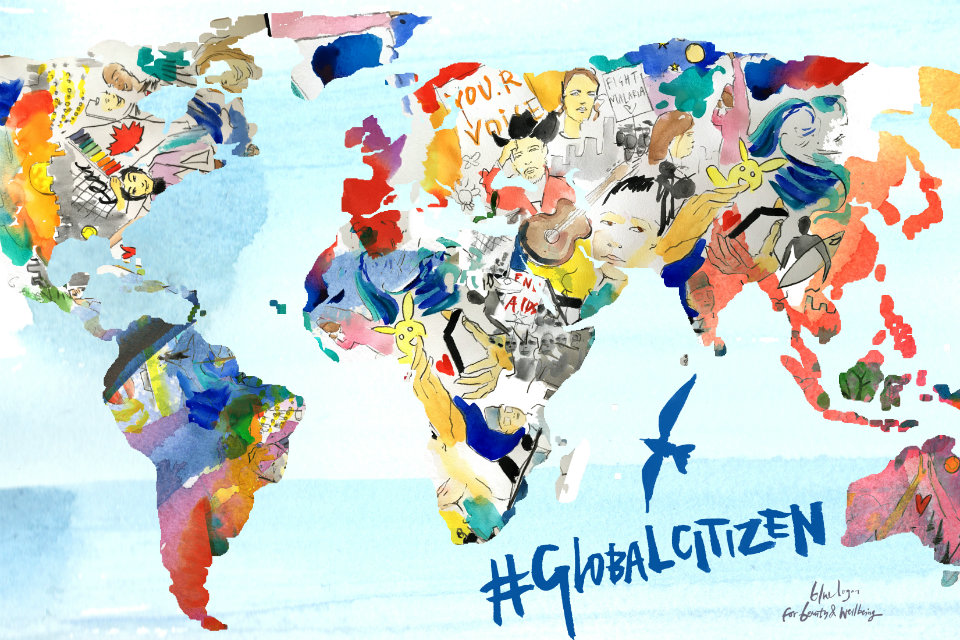 That’s ‘Hello everyone!!!!” in Japanese. Unless Google translate let me down and I’m actually calling you all moldy radishes or something. Wouldn’t be the first time. The reason I greeted you in Japanese is because MY BROTHERS ARE GOING TO JAPAN. They’ll actually have already left by the time you’re reading this. Guess who’s not going? Guess who got left behind to trudge through school and work, as usual? THIS GIRL.

Still, I am really glad they’re getting to take such a cool trip, especially my younger brother. He hasn’t traveled much , and I think travelling and experiencing diverse cultures really helps you become a more educated and understanding person.

I’ve actually been thinking about diversity a lot since school started. I only have two classes on-campus this semester, but my professors are completely opposite people. For my human resource management class, I’m being taught by a really high energy Jewish lady who talks very fast. In economics, my professor is a much older African man (I think he’s Nigerian? Haven’t confirmed.) who talks very slowly and thoughtfully. They have completely different teaching styles, and completely different lifestyles from what they’ve told me, but they’re both pretty cool.

That’s actually something I’ve always appreciated about CCBC, how diverse the whole community is. I graduated from a very small Islamic high school, and my senior class had a grand total of 5 girls in it. Five Pakistani, Muslim girls who all dressed in the same uniform and spent a third of their day (many times half of their day) together, doing the exact same thing. Needless to say I wasn’t that great at communicating with different kinds of people, simply because I didn’t have much experience doing it. I didn’t even realize what a huge problem that was until I started college. I would be in class with people of all sorts of ages, race, and background, and would feel too awkward to communicate when I had differing views or perspectives from them. I would see / briefly talk with someone and think ‘too different’ and not attempt to know them any further. Fast forward into my second year as an ambassador, I’m completely over it. You learn very quickly once you interact with a diverse community that people are just… people. Just because they don’t drink or have a different religion or even a disability doesn’t mean that they aren’t human. 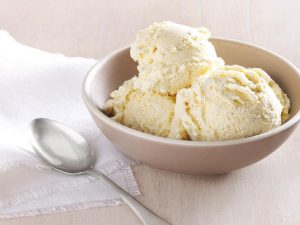 U wanna be this ice cream? 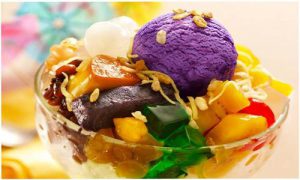 Or would u rather be thissss beautiful variety ice cream?

So, I got comfortable when I figured out we’re not as different as I thought, but much more importantly I grew as a person when I acknowledged and sought out the differences. If you hang out with people who have the same lifestyle and background as you, the chances that they’re pushing you out of your comfort zone are pretty much zero. They’ll all have the same arguments and agreements, same political views, same place they like to eat. Sounds easy… but kinda boring, right? Talk to someone from a different culture, befriend a member of an older generation, get music recommendations from a friend who doesn’t like the same genre’s at you, do all that and more, and then be amazed a few years down the road when you see how much your world view has expanded.

If I had stayed in the same little bubble I was in during high school, here’s a quick list of all the stuff I would never have done or enjoyed:

So… YEAH! GO GLOBAL CITIZENSHIP!! You’re all awesome and should make yourselves more awesome by putting yourself in settings to stimulate your growth.