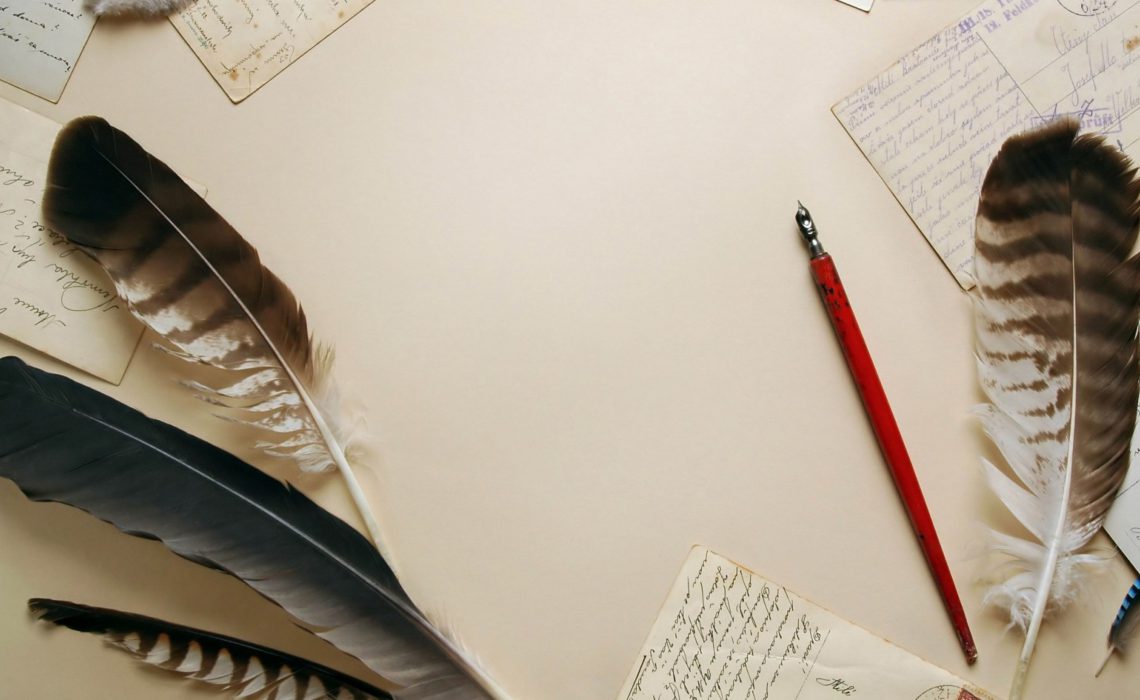 Hi everybody, the first post on this blog is going to be a little different from everything else that will follow. I really like to self-monitor my progress and see how I’ve changed with time, so I write letters to myself every other month or so, detailing how I feel or what I’m thinking about in that chapter of my life. I thought the launch of my first publicized writing space was a great time to write! I encourage you all to do the same if you can, after years of practicing this habit you’ll be left with a really memorable collection of letters to look back on.

Additionally, I apologize if a lot of this letter doesn’t make sense to you if you’re reading it but it really is me talking to myself so I don’t have to spell it out much. Also, at least in a letter to ones self, what is grammar? What IS the English language? Present and past tenses? WHAT ARE THOOOOSE

You’ve started writing letters to yourself again after a long while, but you stopped once you reached your goal of writing till your 18th birthday. Those letters were really fun to read, but you were thinking these new letters won’t be as fun to read in the future since you’ve been feeling kind of… stagnant lately. Your personality and ideals used to change a lotttttt as a kid but they’ve been pretty stable for the past year or 2 which has never happened before but *shrugs*, who knows. Your new official goal to write until is college graduation, which if everything goes to plan should be in 3 years. This letter is different too because everyone can read it, but it’s a cool change. The rest of them won’t be online but hopefully you can keep motivated enough to write them.

Ah let’s seeeee what were you like in this moment…. Spring semester was about to start and you were extremely nervous. Have to get your grades up in these next few months and hike up that GPA so you can transfer to UB easily.

Also MSA is making you nervous too, we only have a few people on cabinet this semester and we’re all super busy and our budget was basically dead so inshaAllah y’all made it work lol. Actually if you’re reading this after graduation that must mean you’re officially done with college MSA, R.I.P. to your tenuous grip on a social life. 🙁

#ANAR is very up in the air still but 3ish years down the road who knows where they are HOPEFULLY THAT WENT WELL.

Basically your whole life is making you nervous lol

OKAY YO SO YOU RANDOMLY JUST GOT INTO KPOP AND IT’S SO LIT. It’s so lit seriously. Mainly you’re just into BTS but really the whole aesthetic is lit. All of the KPOP industry is super competitive and artists only make the cut after years of training and hard work so they really appreciate every opportunity they’re given and that’s #goals.

You’d been thinking about starting a business for a while, selling the inspiration boards you’ve gotten into the habit of making for people. I mean it was really just a vague notion floating in my head at this point but I think it would’ve been really cool if you built it up and became a proper business woman or something like that, ya know? CCBC has that business competition so maybe you can enter at the end of the year.

Also you started your gym routine again yaaaaaaay. It’s not gonna stay on track if you don’t sleep well though. You’ve been thinking recently lately about how all parts of your health are connected so that’s really hard. If you don’t sleep, you don’t wanna workout, and if you don’t workout, you don’t eat healthy. N then you die 20 years early because of bad healthy. Whoops.

You should be taking your driving test in May FINALLY by now I’m hoping you’ve got your own car now because that will have made life much easier. Maybe you’ll even have a proper job ooOooOOh so cool so grown. Actually at 21ish you would be grown I guess. But yes, a car, full time job, and degree under your belt, those are your 3 main goals for these next 3 years I think.

Essentially, you’ve got a lot (see: WAY TOO FREAKIN’ MANY) things going on right now, and randomly juggling them and hoping for the best can’t cut it any more. Starting now, you’ll have to seriously focus on scheduling your time wisely and… dare I say it… stop procrastinating. Shivers. Here’s hoping you’re reading back on this wondering how in the world you used to be so lazy.

Yeah not much else going on right now, the ole’ writing skills are a bit stiff after being out of use for so long. Your next ones will get better and deeper fr. THIS FEELS SO AWKWARD AFTER DOING IT FOR SO LONG LOL

Anyways, peace out for now