by Cyril
in Motivation, Professional Etiquette 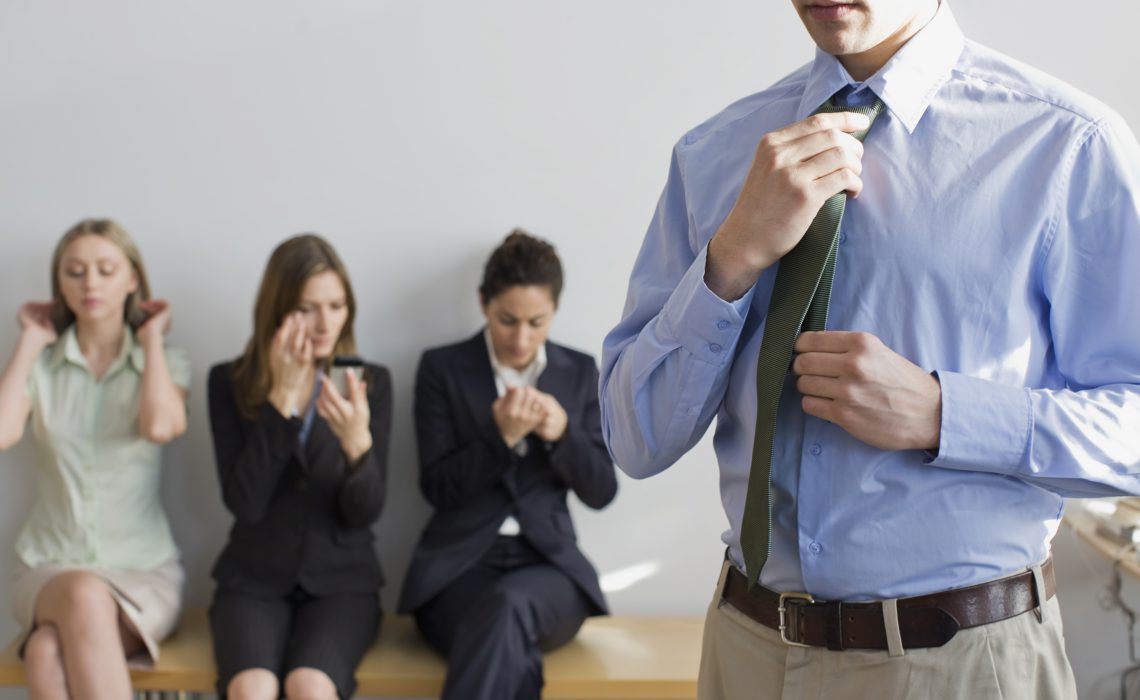 I want to share with you some key Information about Professional Etiquette. Firstly, The Six S’s to know when trying to make a professional Impression: 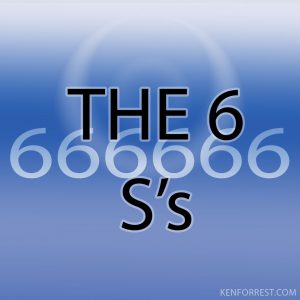 Secondly, INTRODUCTIONS. Just in case you’ve been wondering; Individuals are introduced based on ranks. Sometimes  we walk into a party with a friend that isn’t part of the “crew” we tend to introduce them in a wrong way or even forget about introducing him/her at all to the “crew,” whether in a professional or casual gathering. Now here’s a system.

For Instance: Client, I’d like to introduce my co-worker 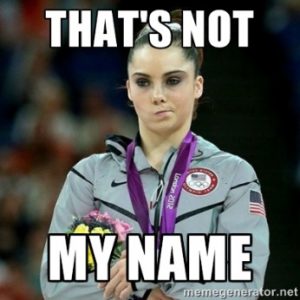 The hardest part of Introduction is remembering names. So here are my few tips:

And Please don’t get me wrong. Don’t be afraid of getting a name wrong; It doesn’t matter if you get a name wrong, people are flattered that you take an interest, so take risks, practice actively recalling.